The Ryan White HIV/AIDS Program (RWHAP) plays a critical role in the United States’ public health response to HIV and is the largest Federal program exclusively providing services to people living with the disease. SCG was tasked with producing a video that captured health care providers and patients talking about how the RWHAP has benefited them and their communities. SCG’s video production team developed a creative brief, wrote and edited scripts and talking points, trained on-camera talent, filmed and edited this award-winning video, and packaged it for multiple formats including 508 compliance for the web.

Other Products for HRSA 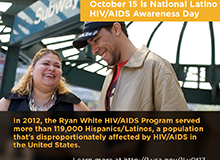 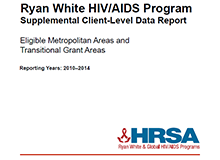 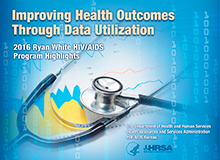 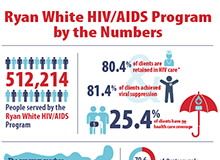 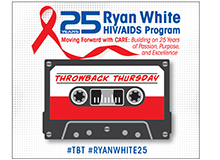 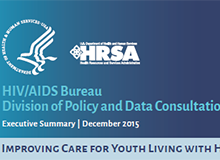 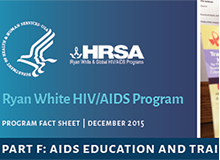